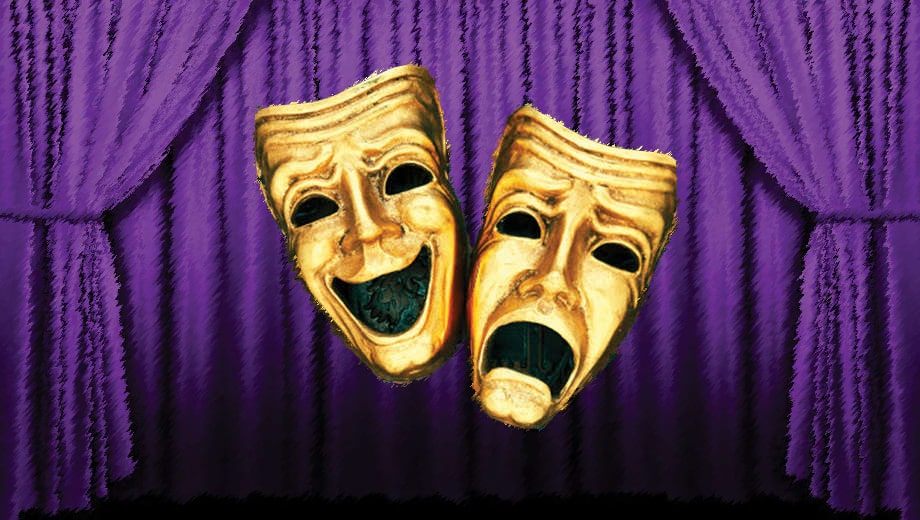 Verismo opera is an Italian form of opera that was drawn from the literary verismo which preceded it and was also from Italy. Literary verismo had been as a result of influence from French naturalism. Verismo opera burgeoned in the last decade of the nineteenth century. This excerpt will present an in-depth look at verismo opera.

Italian realistic opera during the late nineteenth century period is referred by its own special name, Verismo Opera. Verismo is the Italian name for realism. However, this distinction by having its own name did not make realistic opera in Italy any different from forms found elsewhere. Verismo opera was characterized by melodramatic and often belligerent plots with the characters being drawn from day-day lives of the Italians. The musical devices that were employed included passionate declamations that were executed by solo voices as well as emotionally charged melodies and harmonies (Mallach, 2007). Verismo opera is a term employed by musicologists in reference to the post-Romantic operatic practice that is predominantly associated with composers of Italian descent exemplified by Ruggiero Leoncavallo (I pagliacci 1892), Pietro Mascagni, Fransesco Cilea (Adriana Lecouvreur 1902), Giacomo Puccini (Tosca 1900 and II Tabarro 1918) and Umberto Giordano (Andrea Chenier 1896 and Fedora 1897).

These composers sought to introduce the French naturalism that had been initiated by influential writers of the late 19th century such as Henrik Ibsen and Emile Zola into Opera. Although there were also many other composers of verismo opera, the above are most notable with Giacomo Puccini being the most popular composer today. Giacomo is also attributed to creating exotic operas in the early-twentieth century (Mallach, 2007). This form of opera was in part inspired by the disgust by the public about the Romanticism's idealization and sentiment. The evolution of verismo, was also in part because of the social and political perplexities that existed at the time. During this period, Italy was experiencing economic and political crises. Verismo opera was evolved from the fear that characterized the chaotic social and political climate in Italy with the country seemingly descending into despotism and tyranny under Robespierre's Reign of terror (Wright, 2007).

Cavalleria Rusticana by Mascagni in 1890 is said to have introduced verismo officially into the Italian opera stage. This genre flourished during a period when Italian opera was regarded as being in as state of degeneration and decline. Its portrayal of earthy, real people who expressed passions that were vigorous was intentional so as to revitalize the art form of the opera. Verismo is responsible for nurturing a new school of composers considered as avant-garde. The "young school" or "Giovanni Scuola" was original fully represented by Mascagni and then followed by others. Nonetheless, Italian verismo's epitomes are the Siamese twins of opera who are affectionately referred to as "Cav" and "Pag". Cav is considered Verismo's flesh and bones whilst Pag is considered the soul. When taken together, they are considered the fountainheads of the verismo genre of Italian opera which was short lived. Plots from "cav" and "Pag" run in parallel grooves in addition to sharing myriad similarities. Both of these two operas are set in the latter part of the 19thcentury in villages located in the south of Italy. "Cav" originated in Sicily while "Pag" was found in Calabria. Music dramas from both forms of verismo opera feature a blatant irony which was rendered more profound since their stories were played out on Christina holy days, the Feast of Assumption and Easter Sunday (Fisher, 2005).

The underlying essence presented by verismo operas highlighted the fine line between love and hatred with love quickly being transformed into a violent hatred. Both forms featured a love triangle with one party in this triangle being betrayed which then resulted in fatal death. The love triangle in "Cav" involved two women, the coquettish Lola and the spurned Santuza who were both in love with a young dandy, Turiddu. Lola's cuckolded spouse was known as Alfio. Her betrayal leads to a loss of honor which drives Alfio to murderous revenge. The love triangle in "Pag" involved Nedda, Silvio (her lover), Canio (her cuckolded husband) and the fourth character, Tonio, who is spurned by Nedda. In each of these operas, the jilted lover; Tonio in Pag and Santuzza in Cav, become the instigator or informer of the ultimate tragedy. They are the characters who incite the lovers that are betrayed to avenge the actions of betrayal.

Santuzza in Cav incites Alfio to making him her revenge tool whilst in Pag it is Tonio, the hunchbacked clown who on being turned down by Nedda instigates Canio to execute his fatal act of revenge. Similarly, II Tabarro, the masterpiece by Puccini, portrays revenges' violent passions aroused by betrayal, jealousy and adultery. It concludes with Michele brutally murdering Luigi, Giorgetta's (his wife) lover (Fisher, 2005). The essence of verismo operas is to portray the explosion of human passions that are triggered by jealousy that is initiated by adultery. In the verismo opera, the cuckolded lovers end up being inspired to avenge their betrayal as well as gain justice through the murderous acts. As such, the underlying essence can be exhibited as the unrefined human nature as well as the primal instincts that erupt into belligerent, brutal and vindictive actions. Death in Verismo is the consummation of desire (Mallach, 2007).

Although it lasted for only slightly over a decade, pure Verismo opera is considered some of the most revelation work to emerge out Italy. It not only managed to resonate with the common people but also featured pure artistry and mastery of composition.