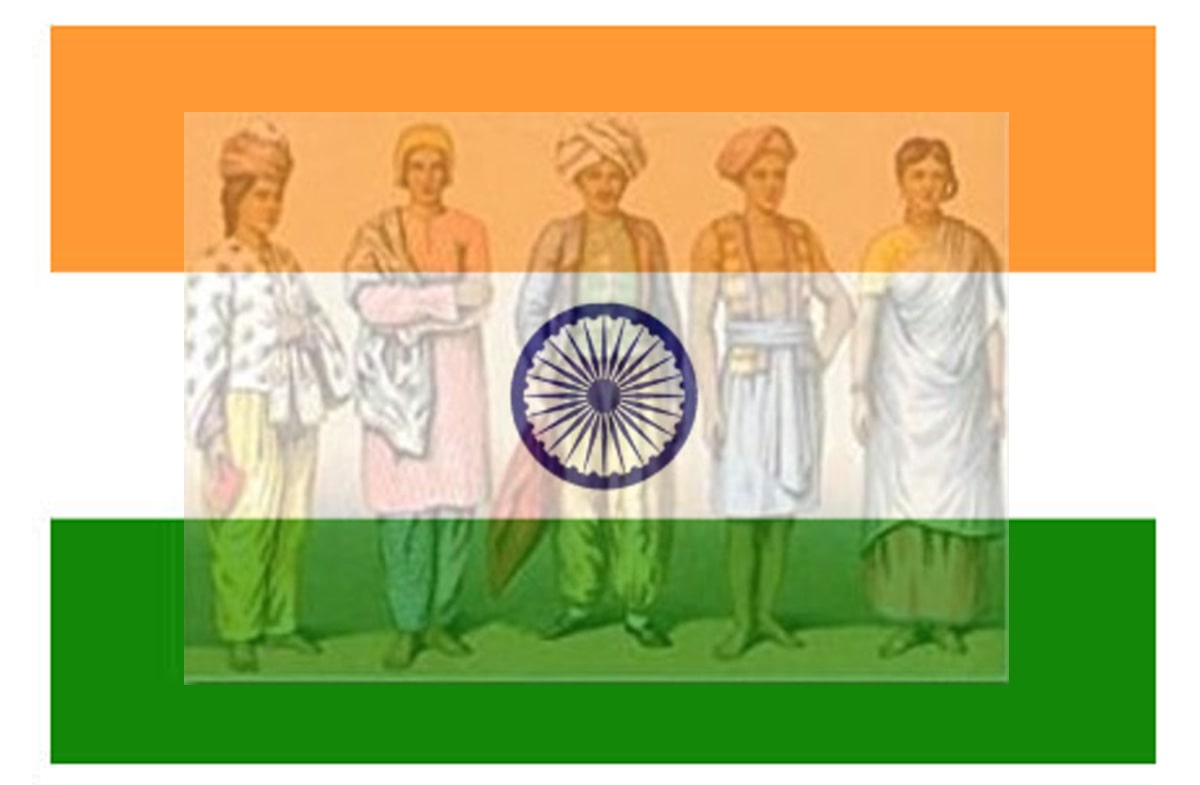 Social class refers to the specified hierarchy division of individuals or some special groups in the societies or cultures. The criteria used by the societies to determine the classes varies because they have different ideas about what actually makes a particular group or a person be grouped as being in the higher or lower class. And it prevents the occurrence of conflicts in trying to strike a harmonious society. The social grouping is helpful in the sense that it helps to instill values, experiences and useful concepts to the individuals. India is a country that is naturally protected on all sides because from the north it is bound by the Himalayas and from the south, east and from the West, there is the Sea.

When the Aryans who were northern nomads entered India, and they had the origin of the Indo-European speaking people who had inhabited Siberian and the Steppes of Asia (William, 2009). These pastoralists kept on moving from place to place in search of better pasture and this way they would adapt to the cultures of the people and social groups who lived in the areas they visited temporarily. For the Aryans, they abandoned their pastoral life and decided to embrace agriculture which was the main economic activity in the geographic area that they had gone to settle.

Following the Aramaic script from the Middle East, the Aryans also developed their writing skills and were able to transcribe the legends which had been passed on from one generation to the other (William, 2009). The Aryans represented the Asian community and they had a chief leader who was known as Raja and was assisted by a number of elders. The Chief was supposed to protect his people and they were believed to have the same power as the gods.

The Indian community had its chiefs being transformed to be maharajas

This leader did not hold absolute power over to pass ruling to the people like the Raja had. According to the Indian law, there were some laws that had been set and had to be followed called the dharma and this was mainly for the Indian society. Due to the clash of the Asian and Indian cultures, there was the introduction of the hierarchy divisions of societal classes based on the functions assigned to each class. The Aryans who were light-skinned belonged to one class which implied that they were from the high status while the other group was for the dark-skinned who were associated with being poor.

The color division was a physical manifestation of how the economy had led to social classifications. The class systems developed in India because there mainly provided an identity for individuals in a highly hierarchy society which meant that though one could be ranked lowly (William, 2009), there was still some criteria that would enable others to be ranked even lowered than them. This always provided for some social stability which helped the country which was mostly politically unstable. This element was mostly lacking in the Asian and other societies and this is why the classes were not appreciated.

Finally, there is a major difference between the Jati and the Varna class systems. The Varna was the Indian classes which were also known as the castes and were mainly divided into five classes. The top two were the Brahmins and the Brahmans followed by the Vaisya, Sundras and the Pariahs (William 2009). On the other hand, the Jati was characterized by a specific kinship group that lived in a specific area and carried out specific functions, with no indication of strict class distinctions.