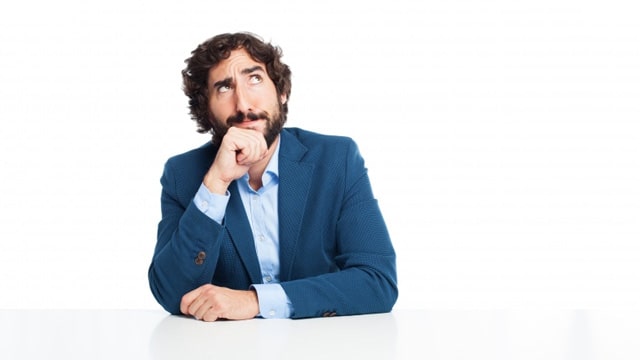 Decency is the expression I have always called populace upon especially my peers to practice the true signifying of the utterance and its practically genuine essence. This has always been indoctrinated to me by my parents from the instance when I was a toddler hitherto. To me, a thought is right insofar as it is the vibration of good; I presuppose this is the supreme idea for a normal human living and culture. Doing what is good always and ubiquitously, to everybody, is delivering natural justice. I have always wanted to be moral and good so as to lead as an example and a role model. Over the last one week, I made a self observation to see what exactly makes me act the way I do and act the way I do and the rejoinders I have towards objects and subjects. The key regulation to my actions and reactions was the notion of good. Any action done to produce maximum good is insofar high-quality in itself without which it is a vice or driven by an evil drive. Morality did not only surface as a guidance my actions and reaction but also in my thinking. The principle thing was the judgmental question that "do I will that the next action am about to take can qualify to be a common moral principle"? If yes, I took the action and the resolution. If no, I made an impede and shunned the feat. This is the universal moral law. Another major principle subject that triggered my thoughts, actions and reactions is the famous golden rule. "Do unto others what you expect of them". For a case in point in which a person hurts me; the plain question is what would I love that person to do if I did upset him/her myself? This is the fundamental facet. Then prying into this I discovered that it is guided by self interests but this appeared to me a fallacy because it is baseless to have it that those who hurt me, I will forever do hurt them in the same magnitude. The other principle guiding my actions was the trepidation of the unknown; they say that life is an echo, what you send forth, appears back. This was more impelled by frights that if I do wrong it's likely to be done unto me. However, this facilitated me to exonerate while wronged and to do the right thing at the right moment in time.

However the key object I put into the majority of contemplation is the issue of an honest aspect. My religious believes in the existence of a Moral, Ethical, Logical and an Absolute good supernatural being called God also made me into moral and true action. Since I do believe that the Ten Commandments from God are absolute, in my actions, did not hesitate to act as per them? This is because of the rewards expected in life after death of those that keep God's commandments. Furthermore, decisions and the actions I made, I followed it rightly following my conscious of which I believe for every decision you make, and your conscious guides you as guided by God. And no man or woman does the right or the wrong without his/her knowledge. Environment also guided my actions. These were my friends, relatives, parents. My parents made me to always forgive while wronged while most of the times my friends made me happy or scaled up my emotions. The media also to a large extent formed part of my environment especially the movies I watched and other TV shows and the radio programs that I listened to. From the above, my belief about the humankind is that man should be prompted by good to take every action. We live in a society that needs peace and morality. Peace should start with me. If we have to live a good life we must be good ourselves, to ourselves and even to others. This means that we must treat others not as a means but as an end in themselves. If we do that, we are going to have order from within ourselves, in our families, our societies and the whole universe. Order in its essence, it is. It is immorality that brings disorder in the universe. If human beings act to please one another, according to my observation, that is immorality because you will have brought disorder within yourself and you will not be acting according to the principle of the Supreme Being who is God. This was the fundamental guidance to my actions, reactions and thoughts.