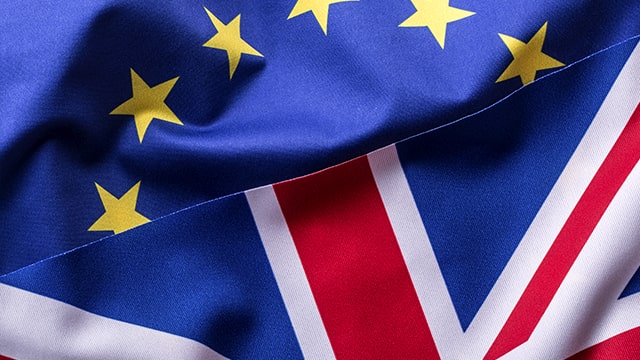 Euro-sceptical nature of Britain as a factor of influence